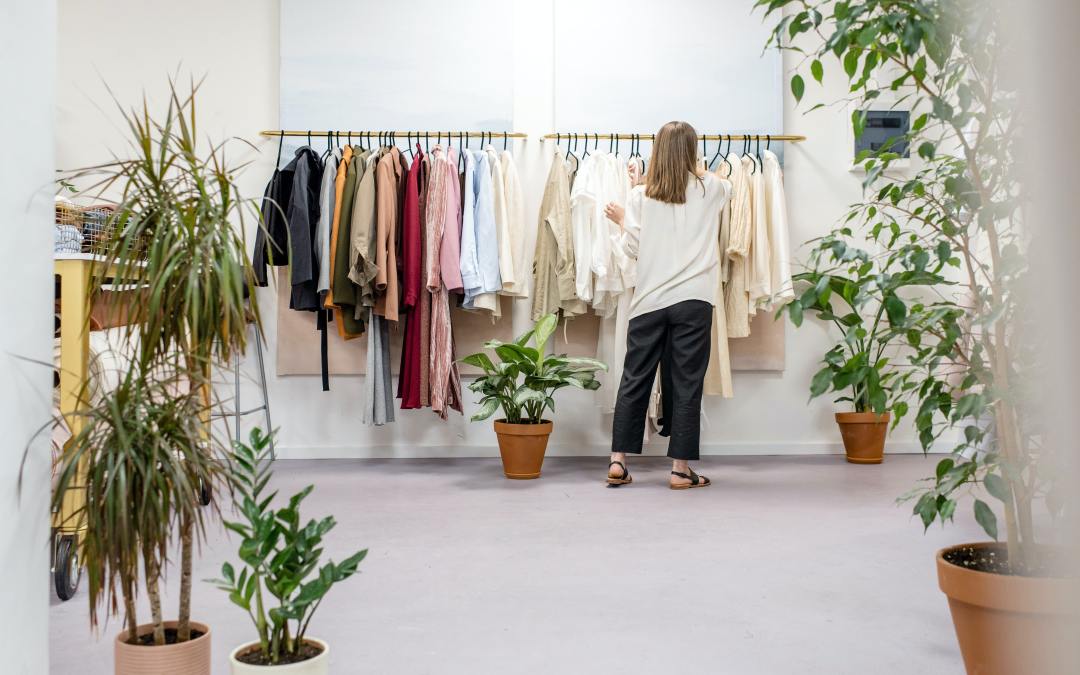 Founder of Novus Runway, Hadyn Knight, had a lot of experience with Shopify stores. But it wasn’t until he started marketing with brand ambassadors that he finally saw success.

Hadyn had never tried using brand ambassadors or micro-influencer marketing before. At only 18 years old, he had already started– and failed with– 6 different Shopify stores. He was a true “hustler” that would not give up. He tried and failed, again and again, but was determined to finally find profits. When he installed the Buzzbassador app and started marketing with brand ambassadors, he finally found more success than ever– and in just the first two weeks.

Buzzbassador co-founder, Shelby, recently sat down with Hadyn to ask him more about his experience.

Shelby: So Haydn, go ahead and introduce yourself, tell us a little bit about you and the store that you’re working on, as well as your e-commerce journey up until this point.

Hadyn: Okay so, I’m Hadyn, you already mentioned that, I’m running a women’s fashion store. My e-commerce journey is coming up on a year, I started in August 2019 and it’s July of 2020.

So up until December of last year, I had been through about 4 stores. I had paid for mentors and courses that led me down to nowhere. We would fail at a store, then fail again — about 6 stores. I never had any kind of success. It was really hard to keep going and not give up.

I was kind of skeptical about using ambassadors instead of just marketing on Facebook like I had done with every other store, but in reality, it makes so much more sense to market with ambassadors. Just hearing Calvin and Brandon (Buzzbassador Co-Founders) talk about it, it makes a lot of sense. I learned very quickly that they were right.

Hearing a different marketing strategy was what convinced me [to install Buzzbassador], because like I said, I had tried everything else I could think of. From YouTube, to paying for mentors that didn’t actually work, I had so much failure with different stores and almost gave up. [Buzzbassador] was the last chance I was going to take on any kind of e-commerce, because it costs a lot if you’re doing it wrong. I mean, I watched the money just go down the drain over and over again with 6 different stores, I’d maybe get a sale every week or so, but that was it.

The first week marketing with ambassadors and Buzzbassador, I had 10 sales within the first week. And that was already more than 5, which my previous store had done over like 3 months. When I already did 10 in the first week with this store, the numbers were just already so much better than any other store I had done– and I’m still getting sales, still getting consistent ambassadors. It’s  still growing, and it’s only been 2 weeks now.

Shelby: So kind of moving more into talking about Buzzbassador: with running your current store, tell me a little bit more about how you’ve been doing that with your ambassadors. How have you been using that strategy and what has that looked like for you?

Hadyn: Okay so, before this I never really knew anything about marketing with ambassadors. I had heard of marketing with [larger] Instagram “influencers” and even tried it, but it never really got anywhere. But Buzzbassador makes it really simple for someone who doesn’t have any idea what they’re doing with ambassadors. It’s really easy to just send them the email and have them fill out the application. You get an ambassador in and then you’re done. [Buzzbassador] creates the [referral and discount] codes for you, and you don’t have to go spend time doing stuff in Shopify, so that makes it really simple for working with ambassadors. I’m not putting too much more time into it than I would creating a new Facebook ad campaign for a product store or something.

The way I’ve been marketing, I’m putting out ads like, “hey we’re looking for ambassadors”. Then, [the interested applicants] send us a message, I offer them a 40% discount, and they have to go make a purchase before I send them the official application. Whatever email they use on their purchase, I just put it in the “send link” button on Buzzbassador and [the app] sends them an email with the application. That’s been working well. It’s a system that’s getting me purchases right there up front while still growing my ambassadors, who are then turning around and showing their code and my website to all of their 300-13,000 followers.

Hadyn: I think it’s important to utilize them because, again, not only am I paying for the ad that’s getting to the ambassadors, which is already reaching a couple hundred thousand people per day, but also the ambassadors are turning around and re-marketing again to other people. So you have cheaper advertising costs overall. A big part of my advertising is paying commission to those ambassadors, but they can only get paid if they make me money first. They have to make sales before they earn commission. Them sharing their codes isn’t costing me anything like it would to run a Facebook ad. So, essentially you get a lot more exposure for your brand before ever paying for it.

Shelby: I know you’ve kind of touched on this a little bit already, but how has the Buzzbassador app helped you with your ambassador strategy specifically? I know you mentioned that it just makes it so much easier cause [the ambassadors] just kind of fill out the form and you don’t really have to do anything after that. Is there anything else specifically that you’ve really enjoyed about the app so far?

Everything in Buzzbassador is so easy to use that it just like makes it really simple for working with ambassadors, because all I have to do is click a button and it pretty much does it for you.

Shelby: Awesome. Well we’re so glad that you’ve had a good experience with Buzzbassador so far, and that you’re having such success in your store so early on using ambassadors. Remind me how many ambassadors do you have currently?

Hadyn: Yes, I had 10 sales in the first week, and then I had a problem with Facebook Ads, so I had a couple days of nothing. But in the first week, while still being sort of skeptical if this [ambassador strategy] was gonna work or not, I had 10 sales– I made a sale every single day. It was very consistent. There wasn’t a single day that we skipped having a sale. That was really reassuring, and there were a couple days that we went over 1.

Shelby: Yeah, that’s great– especially for your first week. I mean, I know people that take months to get their first sale. You should be proud of yourself, your hard work, and the success you’ve seen in such a short time! You’ve been able to achieve these things even with a smaller budget, just starting out– that’s really impressive. 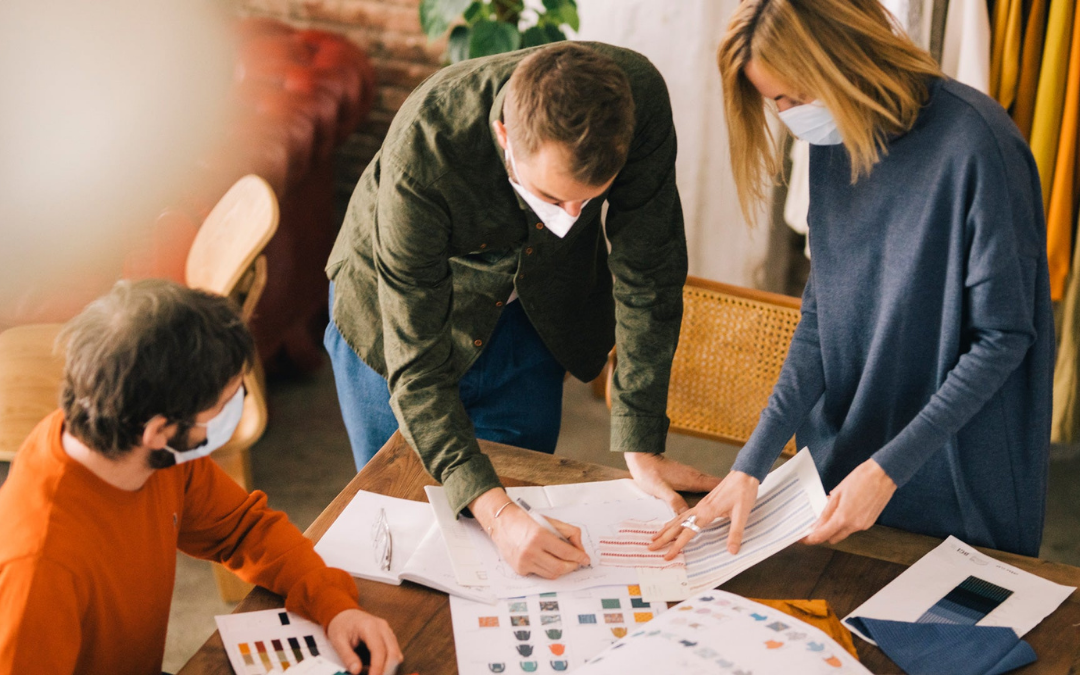 Merchant Stories
Brava Fabrics: The Sustainable Apparel Brand Making an Impact One Thread at a Time 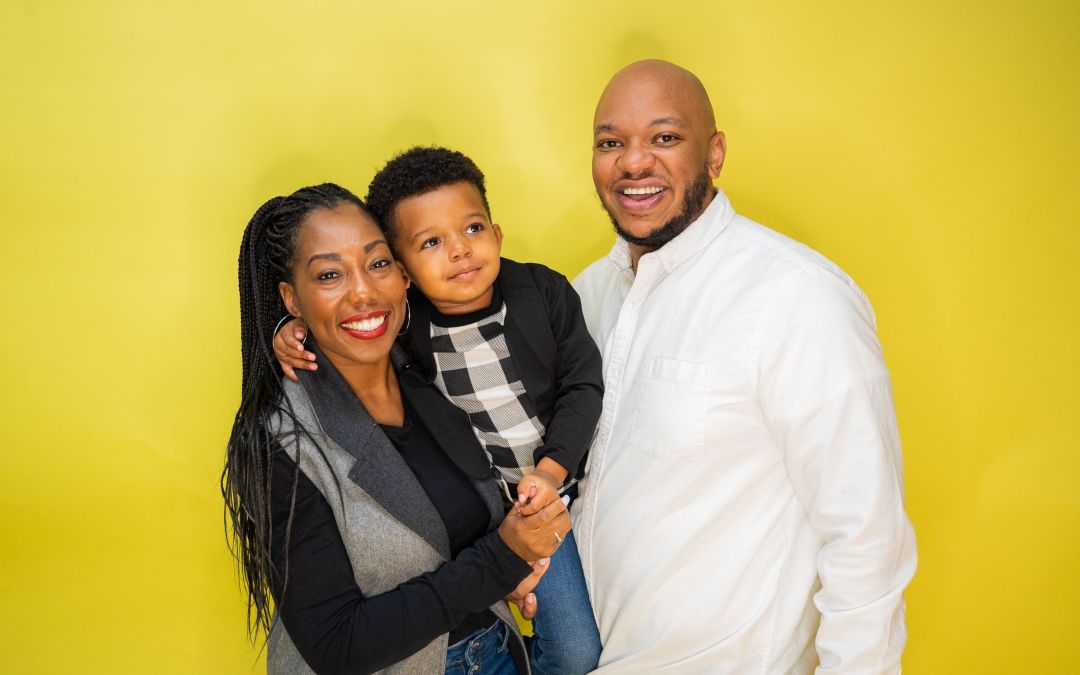 Merchant Stories
Young King Hair Care: These Parentpreneurs Are Empowering The Next Generation 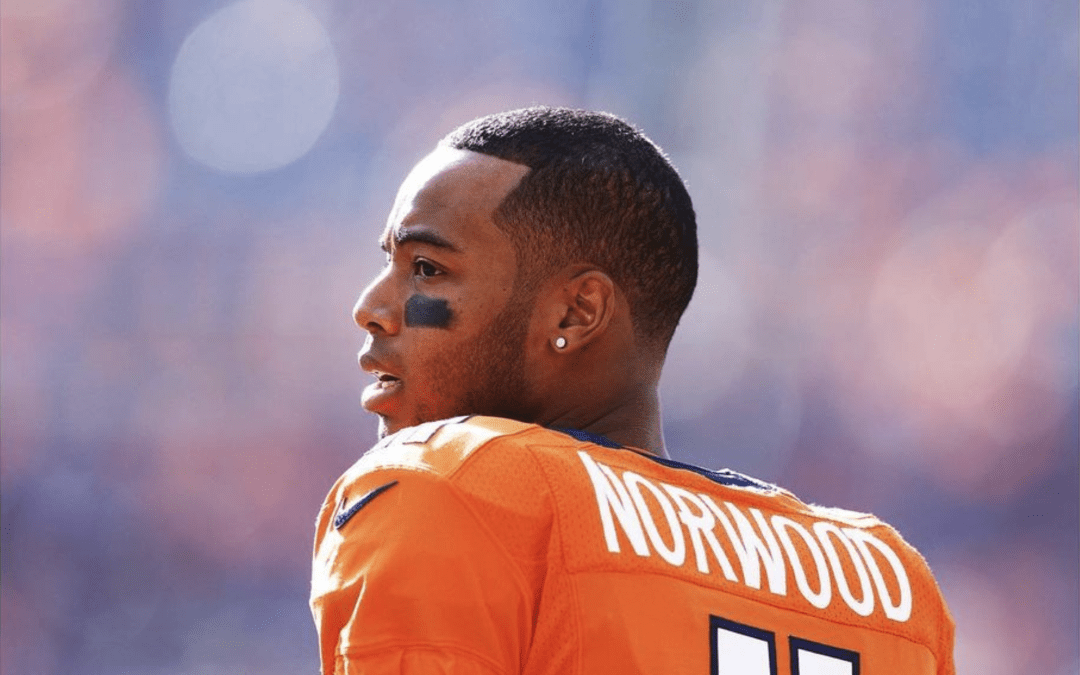