Calvin Waddy, CEO of Buzzbassador, Has Long Been Interested in Marketing Tech 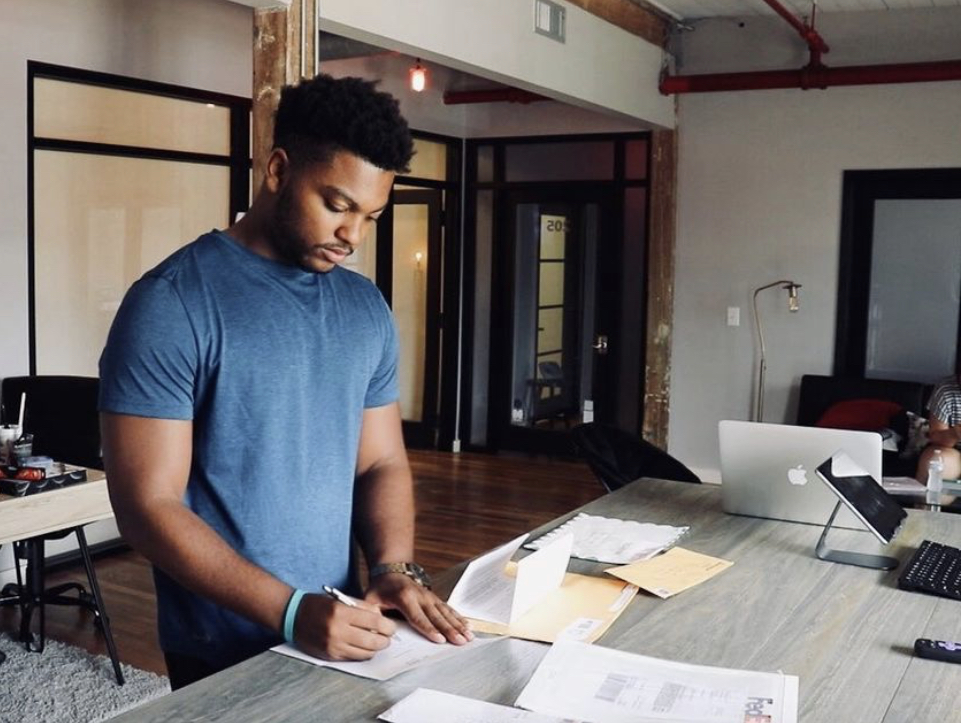 Before Calvin Waddy was the CEO of Buzzbassador— more specifically, Rocketing Systems, Inc., the 7-figure software company behind it– he had a long-standing interest in the intersection of social media marketing and tech. While in college at Mississippi State University, Calvin was the CEO and founder of another software platform: a social media marketing application.

In 2016, a 21-year-old Calvin Waddy– a junior business major– was already focused on the future of social media.

When he was a high school freshman, Waddy moved from Atlanta, Georgia, to Madison County, Mississippi, where he attended Germantown High School.

The high school swimmer was set to join a different university’s swim team following his high school graduation, when a campus visit to MSU changed his plans.

“My senior year [of high school], I came to MSU for a game day,” Waddy said. “I fell in love with the atmosphere, the people, and the beautiful campus. That day, I told my mom I wanted to go to State.”

Right away, he enrolled to attend MSU for the Fall of 2014. Waddy quickly got involved at MSU, serving as a member of Freshman Council, a counselor and exec member for New Maroon Camp; joining Alumni Delegates, and spending his summer as an Orientation Leader.

It wasn’t until his junior year that Waddy extended his involvement into entrepreneurship with the creation of his own social media platform. Taking a modern, fresh approach to social media, the app strived to reinvent the way that users connect and socialize.

“The social media app uses 3-D interaction,” Waddy described. “It’s a space for users to interact and chat with each other in a really new and unique way. The goal is to open up a whole new world for users to connect.”

Waddy actually came up with the concept while sitting in his microeconomics class. “This idea sort of came to me while in class,” Waddy said. “It was this concept of combining social media with a virtual reality. After class, I immediately wrote everything down.”

He was advised by a friend to connect with the Center for Entrepreneurship and Outreach. This friend explained the Venture Catalyst program and told him about all of the resources that the E-Center could offer him.

Waddy described his early interest in innovation while recounting stories from his childhood. “As a kid, I was always curious about how things worked, and was constantly trying to make things,” Waddy said. “My mom always thought that I would eventually want to create my own company because of it.”

It wasn’t until Waddy got to MSU that he realized he could actually pursue just that. “I just kept asking myself ‘what am I waiting for?’,” Waddy said. “Then I found the E-Center and was able to take the initiative to make my own path.”

Waddy spent about a year working with the E-Center and software development majors on campus to create functioning prototypes of his app before he started working with Brandon Johns and Shelby Baldwin— his now co-founders at Rocketing Systems. Meeting them led to his pivot towards e-commerce and influencer marketing, and eventually, the creation of Buzzbassador. Since that pivot, he has overseen the growth of a now 7-figure software company as CEO, garnered a 6-figure seed round investment, and directed the acquisition of thousands of customers around the world.

Calvin is deemed a “non-technical founder”, meaning his background is in business– not software development. Although Calvin has no degree or extensive knowledge in software development, he still does leverage what he learned through developing his first product idea back in 2016.

“When I was working on my first product, I learned a lot from the developers that were on my team. I learned the basic development terminology, as well as some entry-level back-end and front-end skills. Since all three of us Buzzbassador founders are non-technical, it is helpful for me to have that knowledge on hand so that I can communicate with our development team more easily.”

Waddy also says that he is currently committing to learning more in-depth code, with hopes of soon being able to have a much more hands-on approach to developing Buzzbasasdor. He is enrolled in a few online coding courses, and says that he spends a few hours each day learning and practicing.

When asked what his biggest piece of advice is for people who are interested in starting a company, he says it’s all about going for it.

“The biggest piece of advice that I could give someone who is interested in entrepreneurship is to start now. If I wouldn’t have jumped in to entrepreneurship back in college and built up years of connections and experiences, I wouldn’t be where I am today. I could have waited and been hesitant, because I definitely had a lot of doubts and fears. But if I wouldn’t have pushed past those, I would probably have a lot of regrets now. You just have to move fast and break things. You’ll never know what you can accomplish if you don’t start.”

Parts of this story come from an article originally written by the Mississippi State E-Center in 2016. 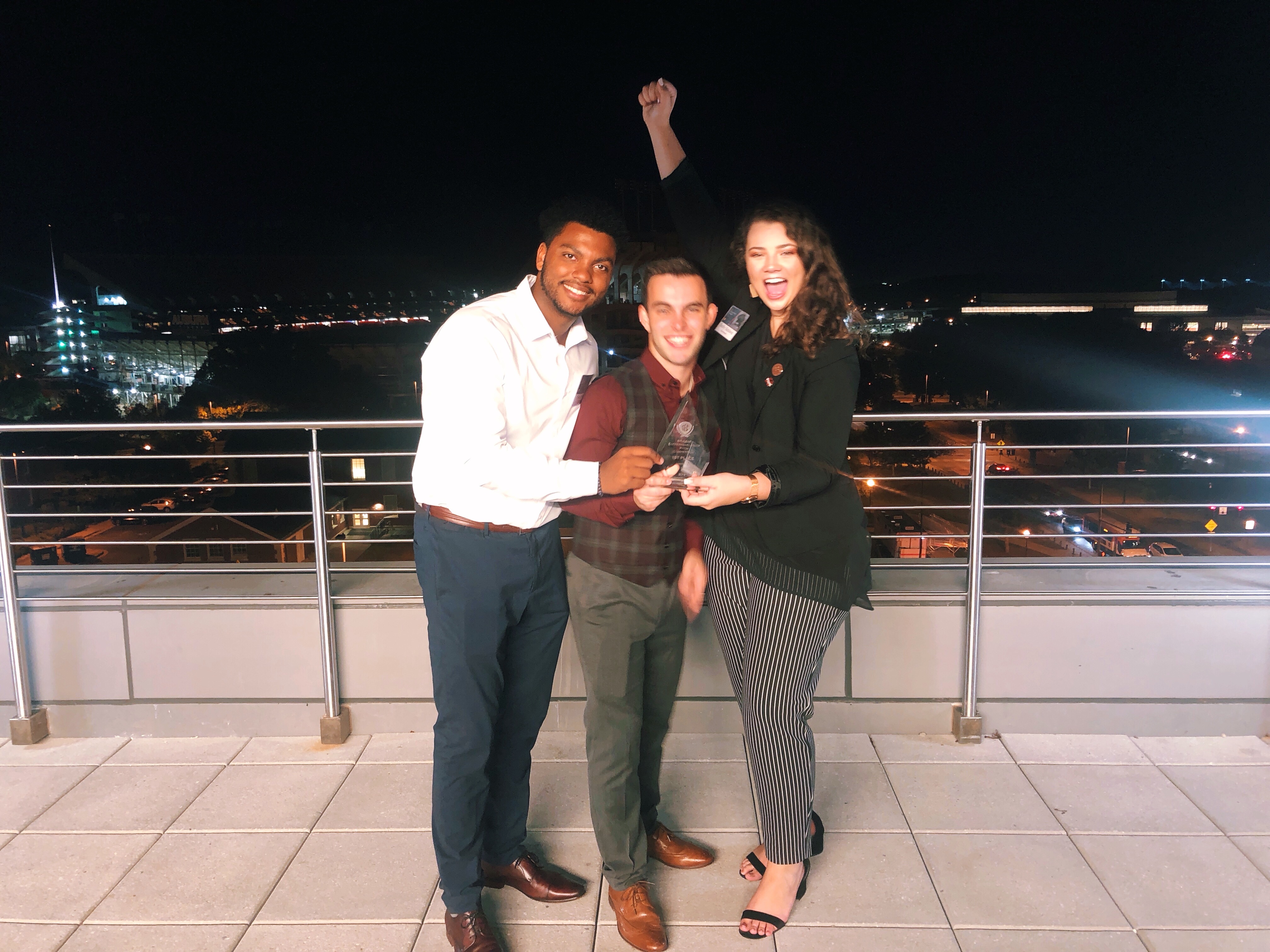 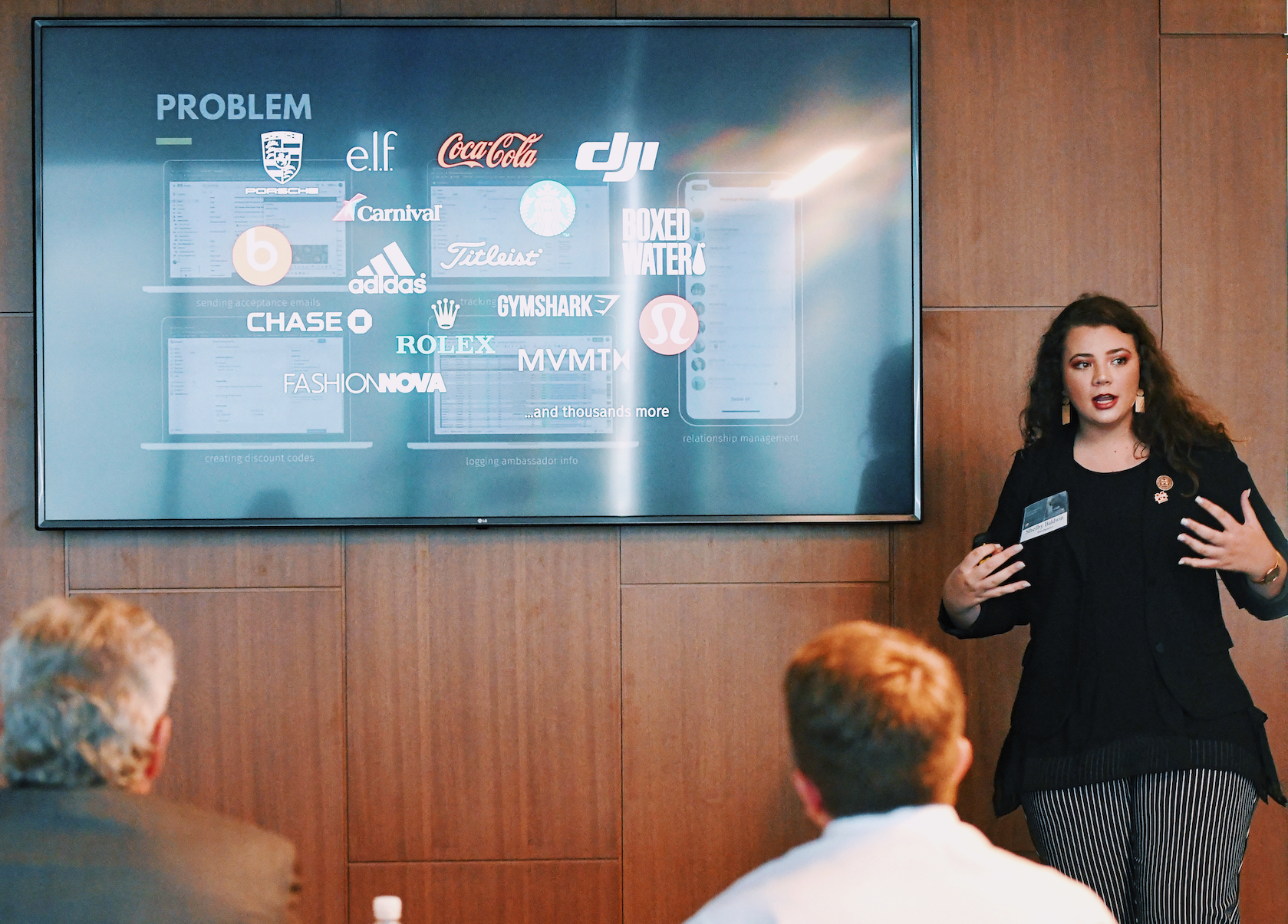 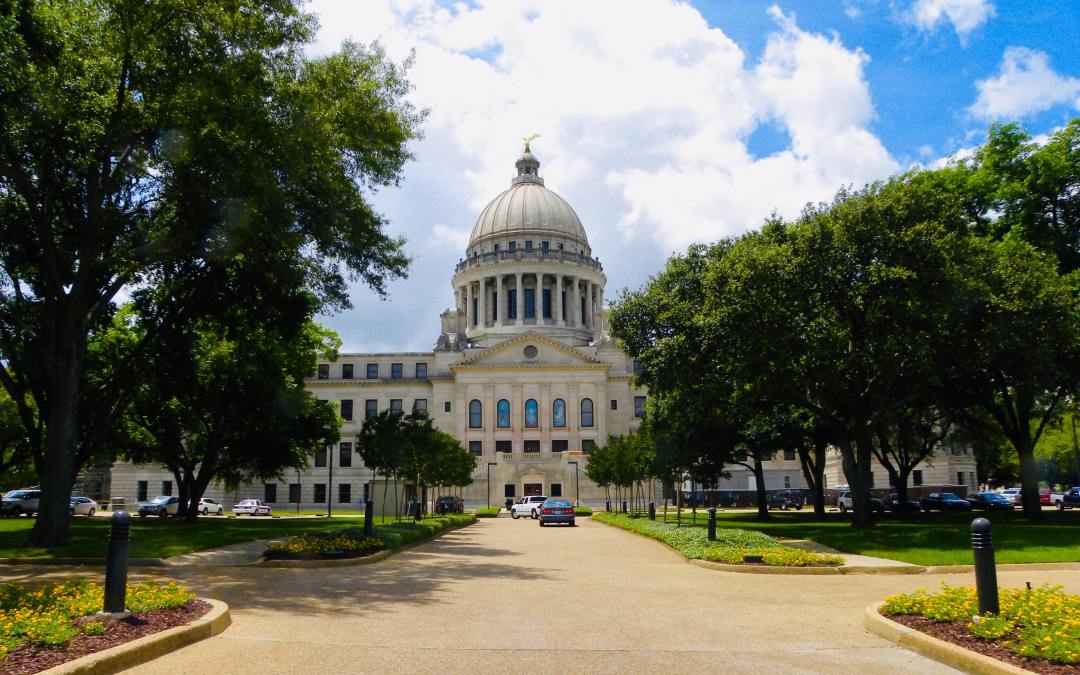 In The Press
Buzzbassador Honored As One Of Mississippi's Top 5 Tech Startups
Free 14-day trial — No contracts, no commitment